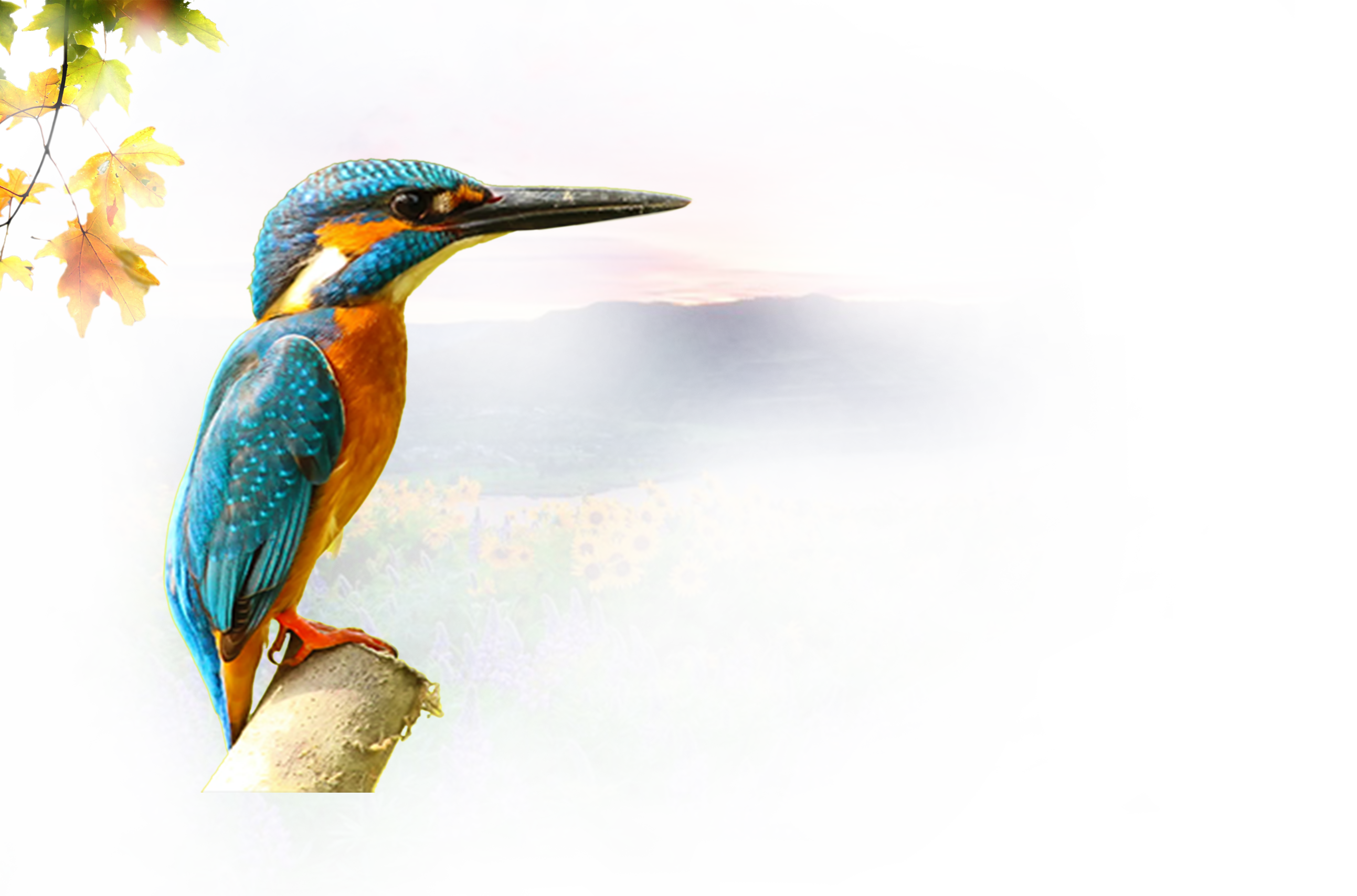 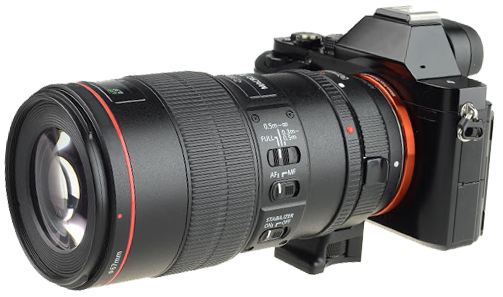 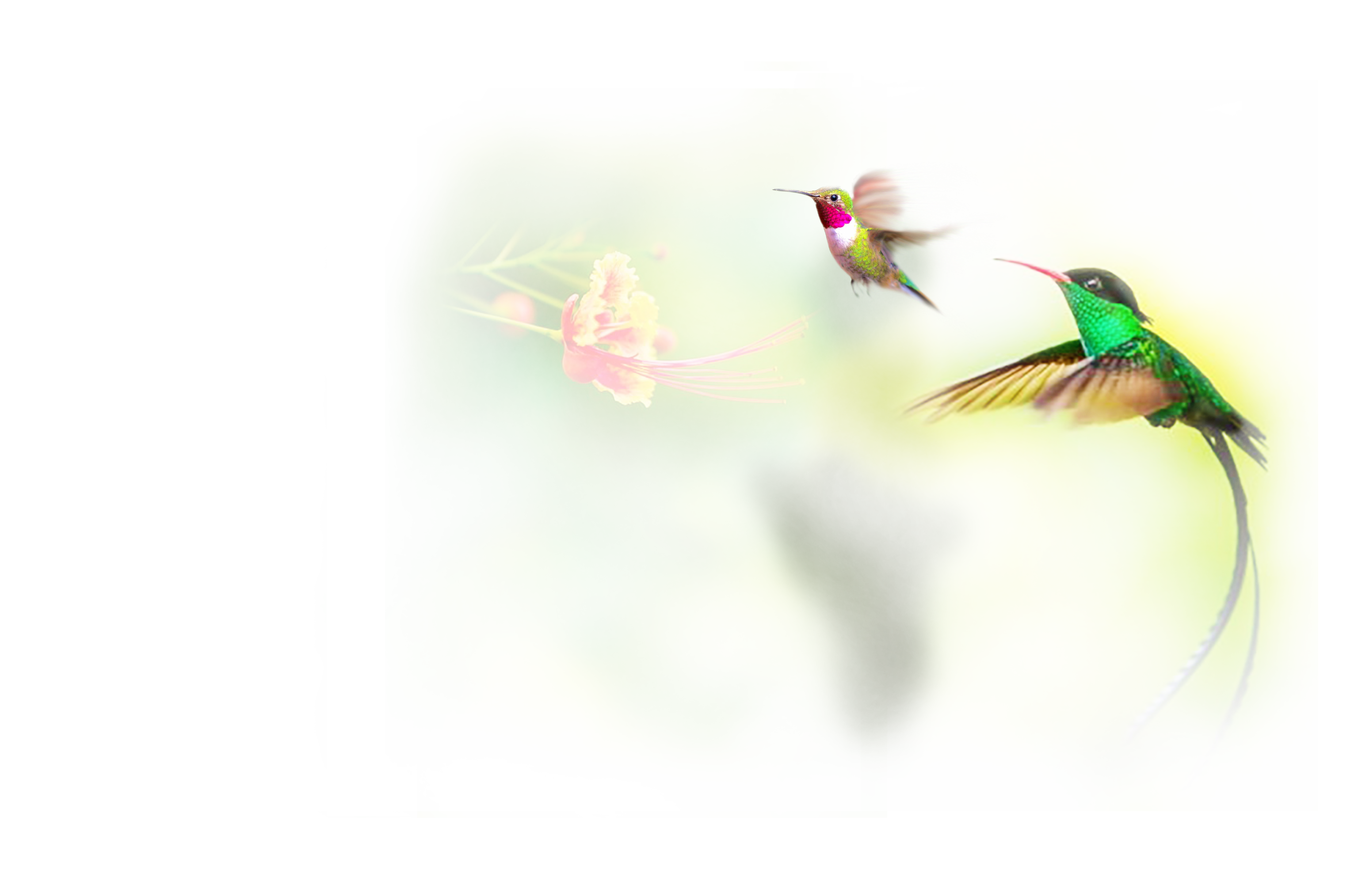 Enter the Wonderful World of Birds

Most hummingbirds weight less than
a nickel while the ostrich weighs 280 pounds
at nine feet tall! 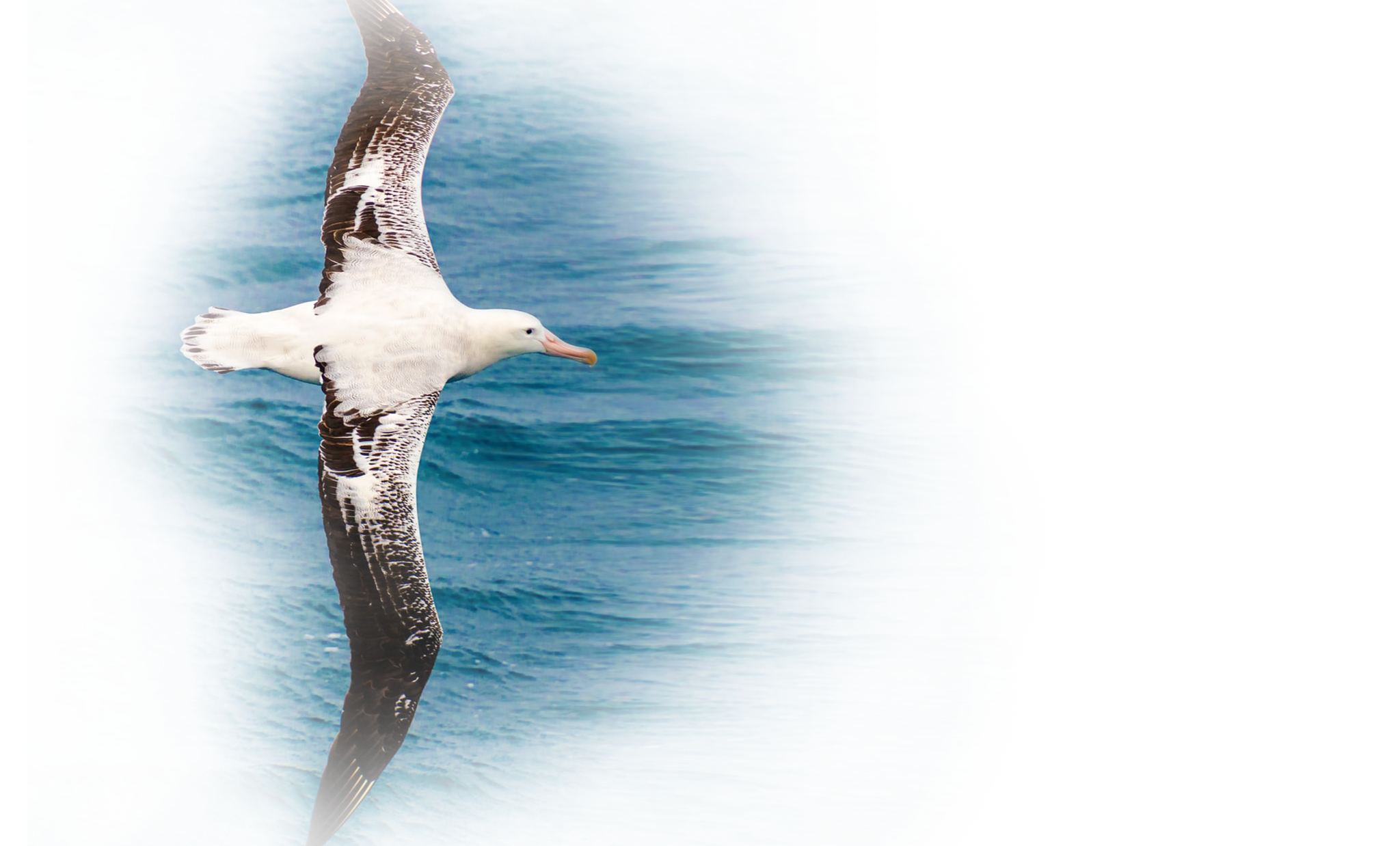 The Wandering Albatross has
the largest known Wingspan of
any Living Bird, Reaching 12 feet!

In this webapp, I used Cognitive Services with Microsoft Custom Vision AI to upload 19,688 images of 315 bird species, tag them, train the model, and evaluate the results. You can use one of our sample bird images or upload an image from your file explorer, and then it will predict the species name of the bird and the accuracy tied to that tag. 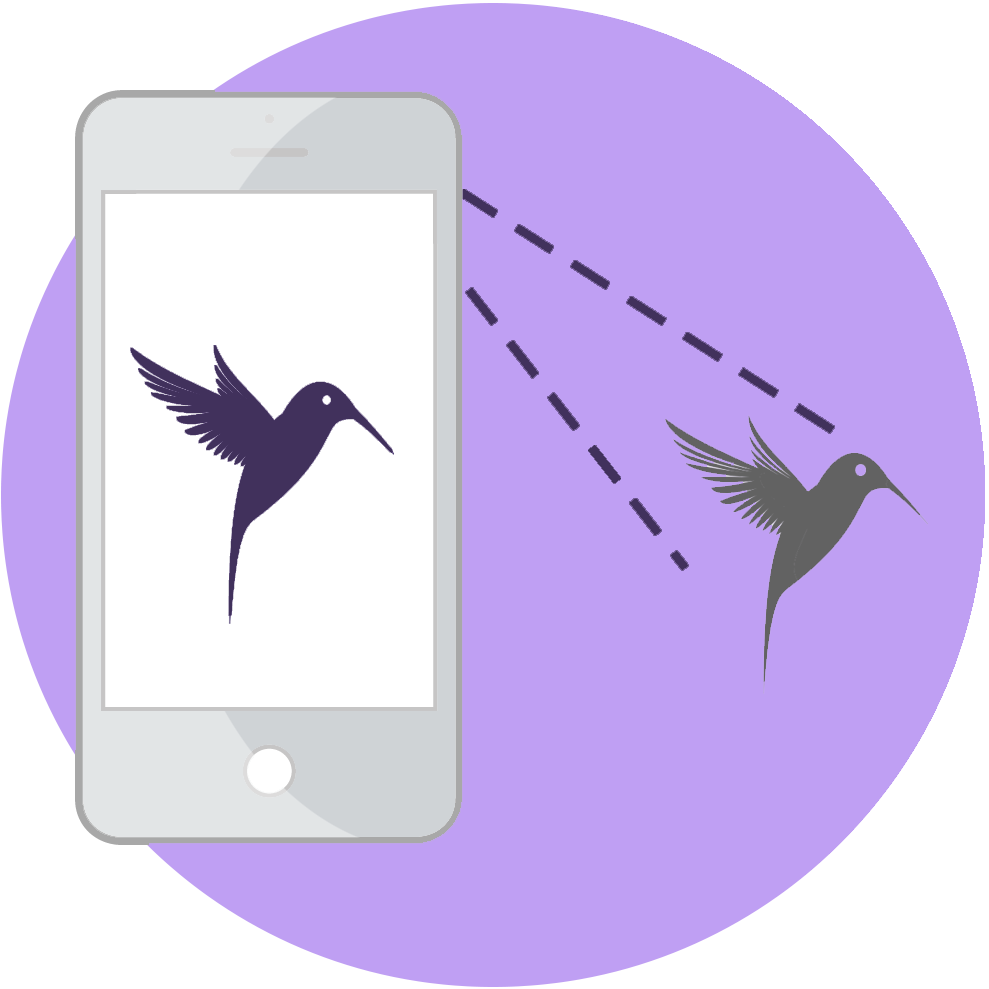 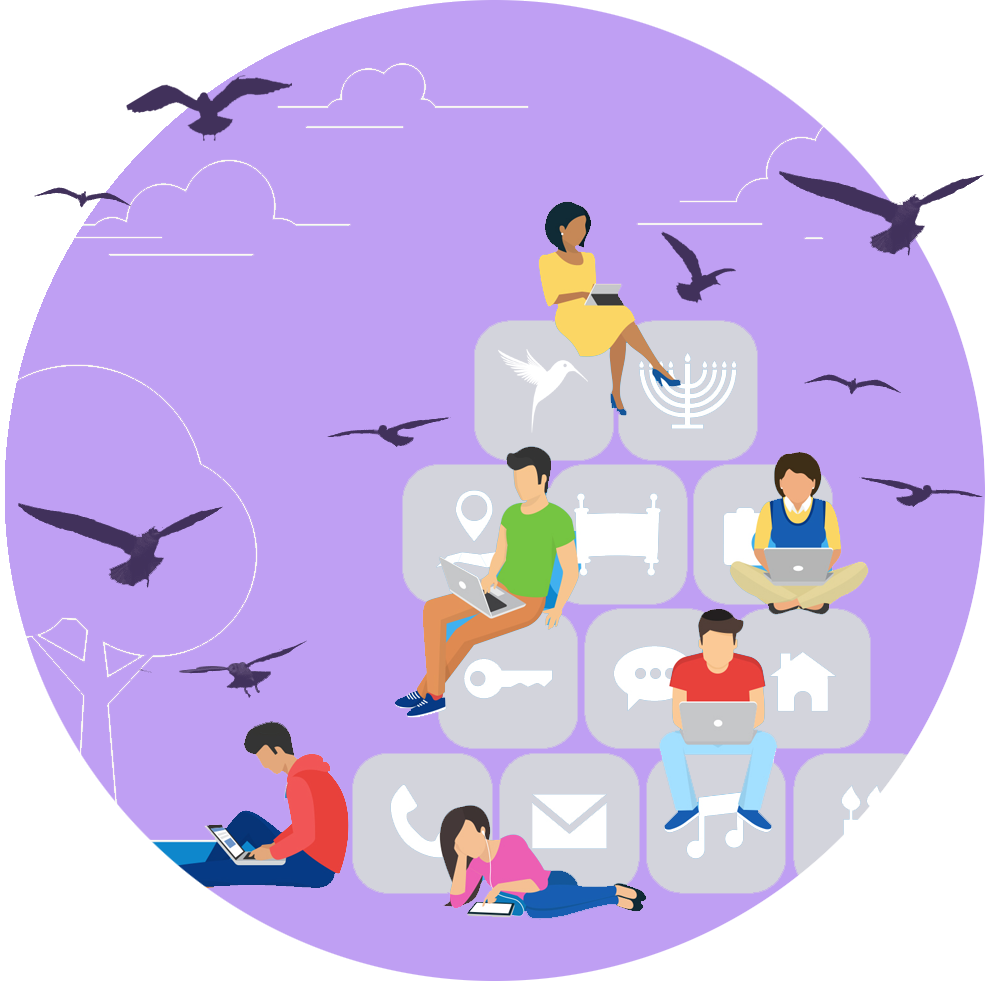 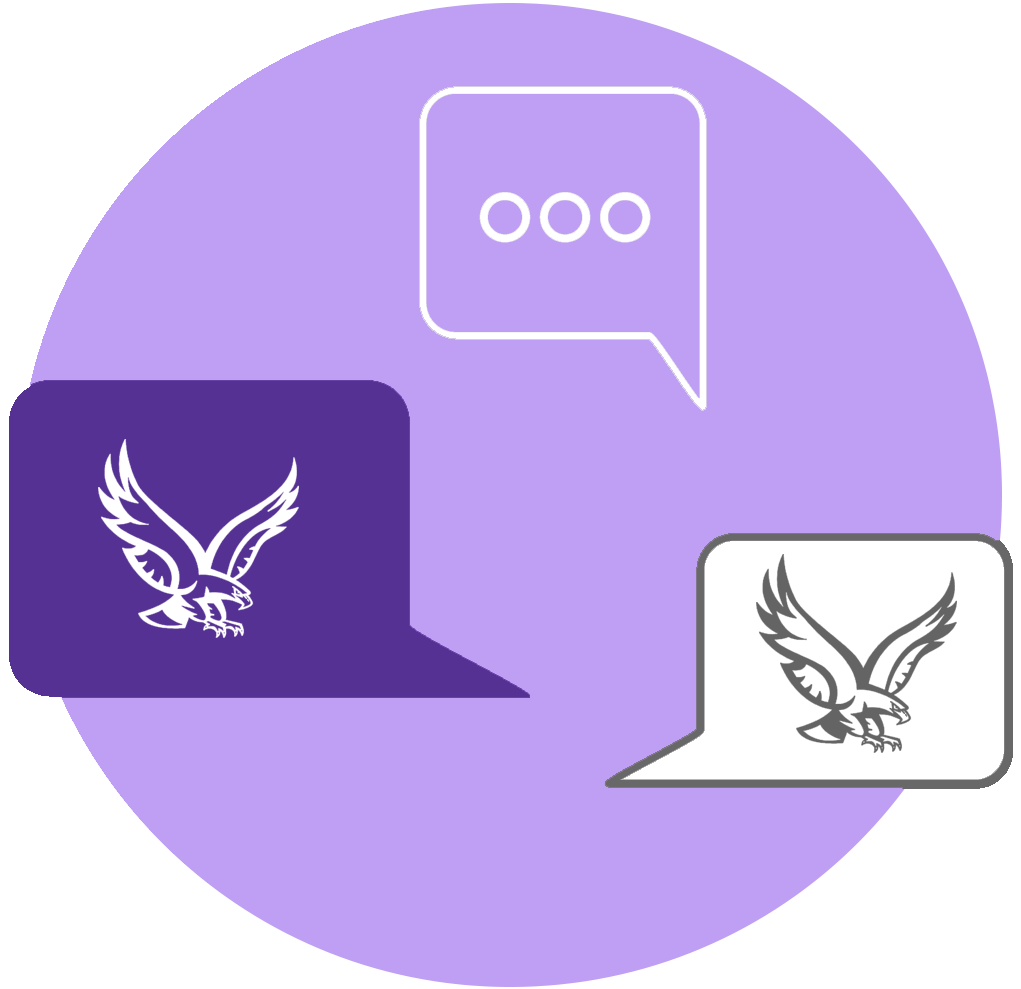 Be Inspired and Enjoy

I believe in: Exploring- Learning- Teaching-Sharing. There are thousands of Bird species that are critical to biodiversity on planet earth.

Here's the links for my two blogs:

Imagine a world without birds: the ecosystem would fall apart, bug populations would skyrocket, erosion would be catastrophic, crops would be torn down by bugs, and so many other damages. Did you know that 1,200 bird species are facing extinction over the next century, and many more are suffering from severe habitat loss?
(Source)
In this report; I first researched bird populations, and their global trends from the data that contains the information of the past 24 years. I then analyzed this data set and created interactive visuals using Power BI.
This chart displays the Red List Index (RLI) of species survival from 1988 to 2012. RLI values range from 1 (no species at risk of extinction in the near-term) down to 0 (all species are extinct).
Let’s take a look at Power BI reports:

As you click on the Power BI Line Chart you will notice that since 1988, bird species have faced a steadily increasing risk of extinction in every major region of the world (change being more rapid in certain regions). 1 in 8 currently known bird species in the world are at the threshold of extinction. The main reasons are degradation/loss of habitat (due to deforestation, sea-level rise, more frequent wildfires, droughts, flooding, loss of snow and ice, and more), bird trafficking, pollution, and global warming. As figured, most of these are a result of us humans.

In this webapp, I used Cognitive Services with Microsoft Custom Vision AI to upload 19,688 images of 315 bird species, tagged them, trained the model, and evaluated the results. You can upload bird image from your file explorer, and it will then predict the species name of the bird and the accuracy tied to that tag.
The Custom Vision Service uses machine learning to classify the bird images I uploaded. The only thing I was required to do was specify the correct tag for each bird image. You can also tag thousands of bird images at a time. The AI algorithm is very powerful as it gives us great accuracy's and once the model is trained, we can use the same model to classify new bird images according to the needs of our appllication.
There are two ways (in the web app) to recognize the bird species: 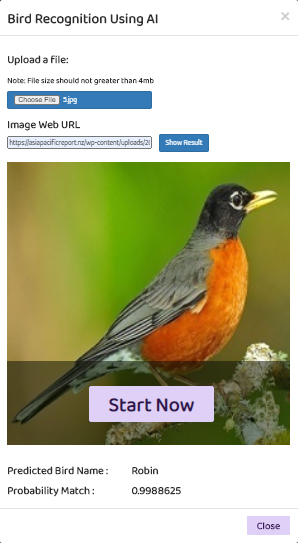 We developed a phone application that you can use with camera integration for taking pictures of birds in real-time. After using the built-in camera to take a picture, the name of the bird species will be identified and shown. As of now, we have added 315 bird species into the AI model, however, that number will increase.
If you have not tried the AI for Birds phone app yet, there is no better time! Both (Android & iOS) apps are available to download. To download this app, please search "AI for Birds" in the Google Play Store , or Apple App Store .

The grim statistics are not just bad news for bird populations. They are bad news for the planet as a whole because the health of bird species is a key measure for the state of ecosystems and biodiversity on planet earth in general.
I believe in: Exploring- Learning- Teaching-Sharing. There are thousands of bird species that are critical to biodiversity on planet earth.
Consider supporting organizations that work to fight the constant threats of habitat destruction and global warming today.
Our Earth is full of unique birds which took millions of years to evolve into the striking bird species we see today. We do not want to destroy organisms which took millions of years for evolution in just a couple of decades. The future of bird populations and our planet earth lie in our hands – Let’s work together to preserve them!

Why use this site?

Let your youth-self radiate as you connect with nature, learn with it and be fascinated with it. Appreciating birds starts with an understanding and passion of them, and that all can be ignited from this site.